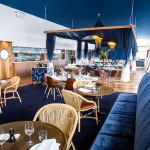 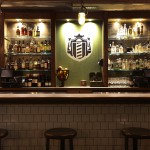 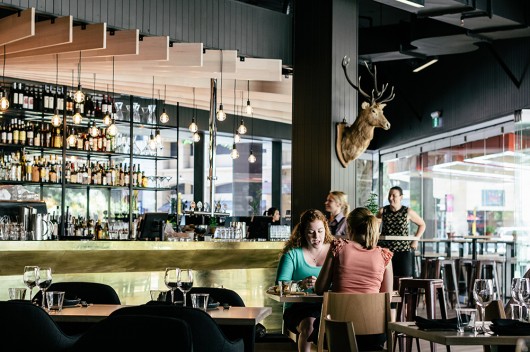 Public House is the latest venture from the trans-Nullabor juggernauts, The Publican Group. Helmed by partners Steve Garcia and John Ahern, The Publican Group has a healthy portfolio of hospitality ventures that equally favour Victoria and WA. These guys treat the Melbourne to Perth trip like most of us might a journey on the Tulla or M5 motorway.

Steve Garcia: “John Ahern and I formed the Publican Group in Melbourne back in 1998. During those initial brainstorming sessions we arrived at a new hospitality concept that we felt sure would be the ‘next big thing’. The trouble was, it was totally weather dependent — we needed an outdoor space and better weather. I was from Sydney, while John had good contacts in Perth. So we split up and each went on a fact finding mission. That was when a space (that became The George) presented itself. It was a great opportunity to enter the Perth market. We both love Perth for its weather and its people. We love the big country town feel it has.”

Public House is strategically located on Adelaide Terrace in Perth City. ‘Strategically’, because there’s a demographic shift going on. Steve Garcia observes: “We really felt that Public House could slot into that end of the CBD that was lacking in options. Yes, there are plenty of corporates in the area but increasingly there are ‘locals’ moving into that end. CBD dwellers mightn’t be big news in a city like Melbourne, but it’s a more recent phenomenon in Perth.”
Public House draws on influences from countries such as Brazil, Argentina, Chile, Peru and Colombia to create a South American experience encompassing local food, beverage, lifestyle and culture. In keeping with Latin American tradition, Public House is all about family, friends and feasting. The menu has been designed to encourage home-style dining, where dishes can be shared and enjoyed with a great range of beers, wines and spirits from Australia and South America.
“Public House is welcoming and accessible; that’s where we pitch all our venues. It has a South American leaning, with the cuisine and the wine list. That’s my heritage and it’s been good to launch a venue with that influence,” noted Steve.

Public House offers a range of beautifully designed spaces, combining timber and post-modern industrial furnishings and finishes. From casual lunches to lavish cocktail soirees, intimate dinners to theatre-style conferences, Public House has an area to suit. Boasting a 300-person venue capacity, including the Alfresco Terrace and Private Dining Room, both of which can host 40 people seated or 80 for cocktails, everyone can enjoy their own slice of the south.
Steve Garcia: “And the biggest challenge with opening a venue such as Public House is the time it takes to get a tavern licence in Perth — often 18 months to two years. This has implications for how you design it and the concepts you use — you can be out of date by the time you open! But we’re very big on versatility and options. For example, the long tables give us options. With all of our venues, the main focus is on our food. We do a lot of our own wine dinners, food tasting etc. And it’s important for our venues to have the flexibility to respond to accommodate those functions and conferences — section off a space that’s private.” 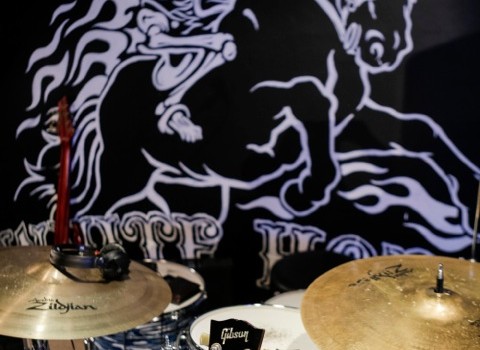 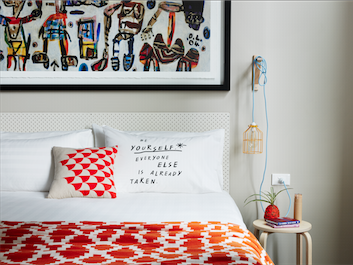