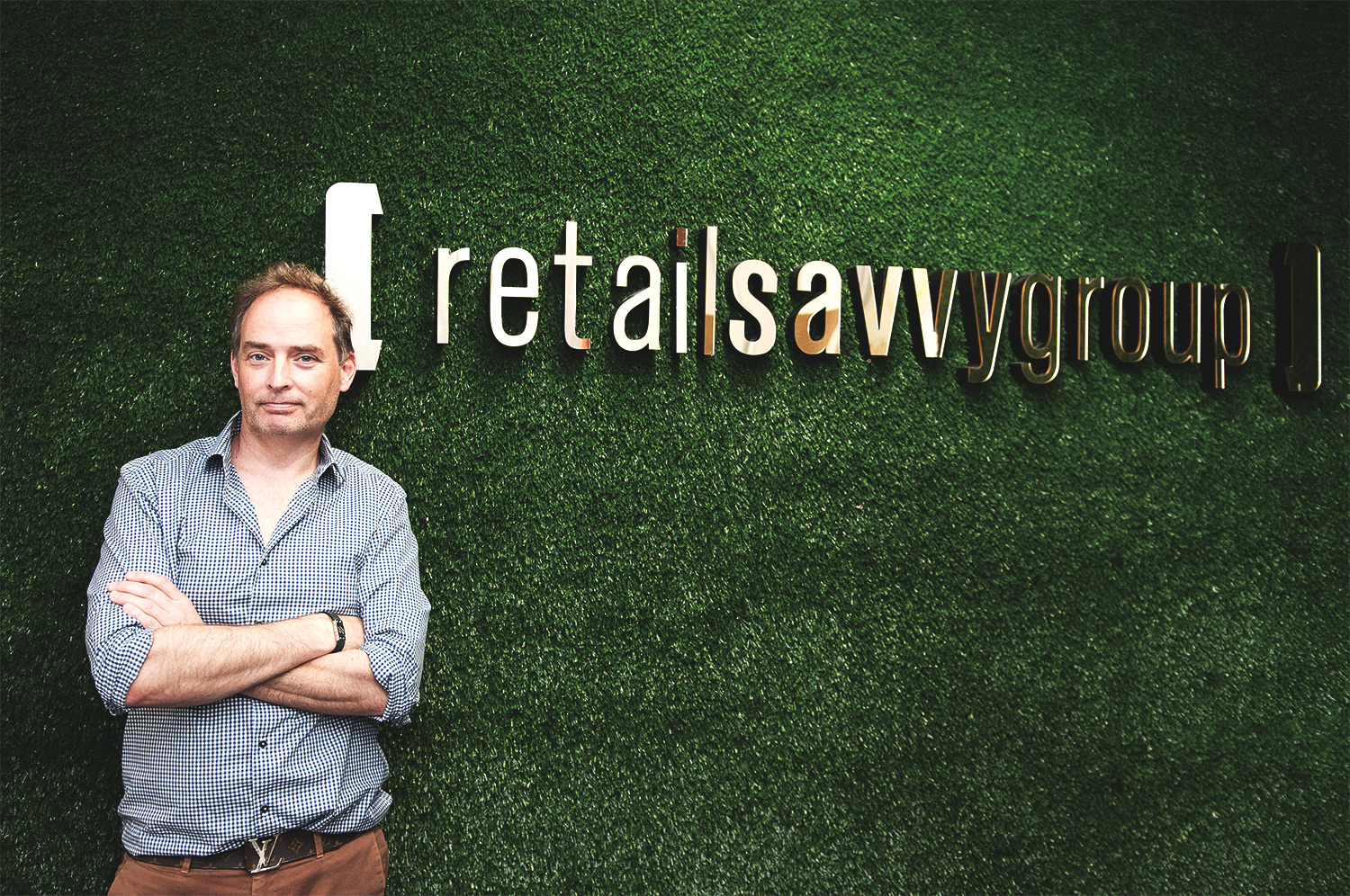 Stewart is co-founder of the Retail Savvy Group. Along with his wife (and Managing Director) Anna Carosa, they run Melbourne’s Asian Beer Cafe, the newly opened The Bank and more.

Our venues are about providing a great product faster and cheaper than anyone else in that vicinity, all in a nice environment to meet friends. We want our patrons to think ‘why would I go anywhere else?’.

I’m a great believer in the old truism of being ‘only as good as your last shift’. We’re not the best in the game, nor do we purport to be, but we do offer an incredibly strong value-for-money proposition.

We don’t skimp on our produce. All our steak is grass-fed yearling from King Island. It’s not cheap and nasty, it’s top notch. And we’re selling that steak for $8-10. We make all our 10-inch pizzas at the Asian Beer Café, everything’s made in-house, and we sell them for $5. We’re still making money. We’re moving about 3000 a week.

I don’t unnecessarily pass on costs to the customer, I get it back from the supplier. I focus on the supplier providing a better service so I can sell more of the product for a lower price. In return I’ll give the supplier a lot more reliable business. We only have six or seven suppliers, that’s it.

We like unusual sites — they’re not cookie-cutter. We like sites that have something about them and then I go ahead and do the best commercial deals I can.

We use the same plumber, same sparkies, same chippies — the team is always the same. Anna [Carosa] is the Project Manager. We develop the concept, we source the furniture we want from overseas and do the fitouts we want.

We build the site model around the target market. I don’t drink there, the local target market drinks there. I find a lot of publicans want to build a place where they’d like to drink. I don’t do that. That’s why we don’t have any replication of concepts.

We look at bottlenecks in our service and we try and destroy those bottlenecks. I have a look at what pisses the customer off. Take the Asian Beer Cafe as an example: I had to do something about the queues during peak periods — it would get to seven or eight deep at the bar and we’d have eight servers pouring beer as fast as they could. It was like lining up for an ATM at the Victoria Market. That was a bottleneck right there.

I looked at fast-pour delivery systems internationally. The States’ experience is different because they don’t have gas regulations. So we had to design something for ourselves. I had to really hound the tap systems providers but we came up with a way that decreased the beer pouring speed from 20 seconds for a jug of beer down to eight seconds. It’s had a massive impact. You can serve a lot more beer when people want it. I’m able to pull out an extra 15 to 20 kegs in that time slot a week. It’s massive.

We don’t ask for praise. We just want to exceed expectations.

We want our staff and managers to come along for the ride. I’m not looking for inspiration, I’m looking for perspiration. I tell them that up front — I don’t want to hear from them for six months, just follow the playbook — and it’s not what most staff want to hear. I shake the tree on purpose. The right people love it, the wrong people hate it. It’s just too intense, because we know what we’re doing.

A number of our venues have cocktails on tap. We’ve had Long Island Iced Tea on tap at Father’s Office for two years. We were the first to do it. Again, these are made with quality Pernod-Rickard spirits, not hillbilly liquor. I can serve a $7-8 cocktail in two minutes instead of a $15-20 cocktail where a bloke with a beard is mashing and muddling it for 10 minutes — our customers prefer the $8 cocktail.

I’d hate to ask someone to spend $100 at Father’s Office when I know I can put it on the plate and blow your expectations for less than $45 for a full dinner.

I’ve always been in hospitality. I was a McDonald’s manager when I was 15 — the franchisee made me a part-time manager. I was good at it and loved it. But I’ve known for long time I didn’t want to work for anyone else. I didn’t want to be poor, but I knew no one owed me a living. With that attitude I think I’ve been good at hospitality.

Is there any romance in the job? I like the flexibility; the freedom; I like the thrill of backing yourself. My wife has been a very successful entrepreneur well before we even met. I’ve enjoyed the journey with her. It’s a fun industry to be in, so there is romance of sorts. 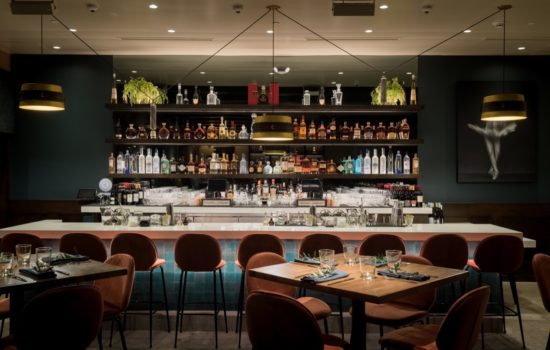 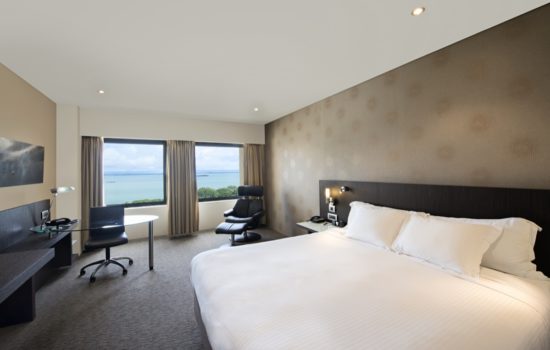 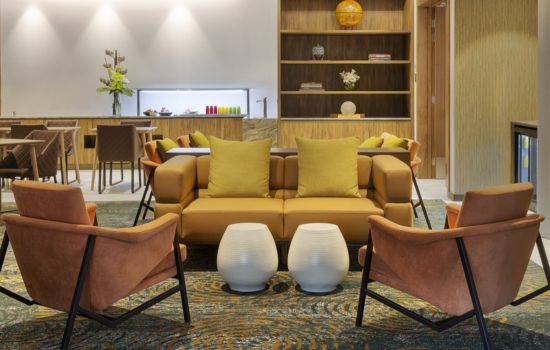 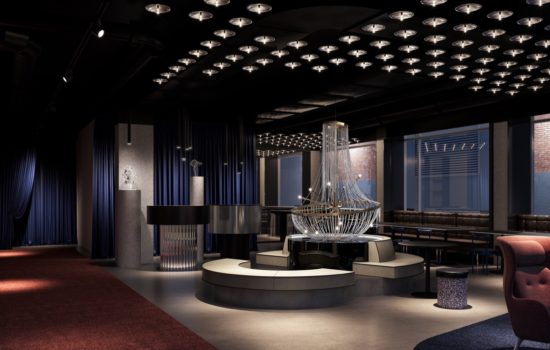 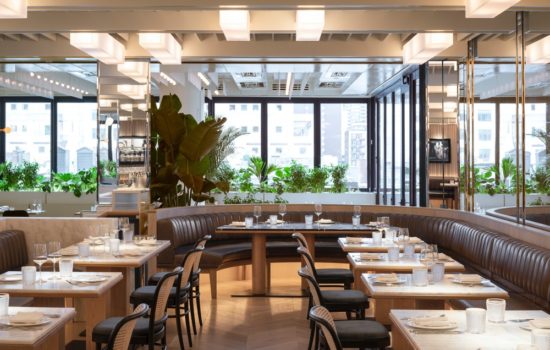 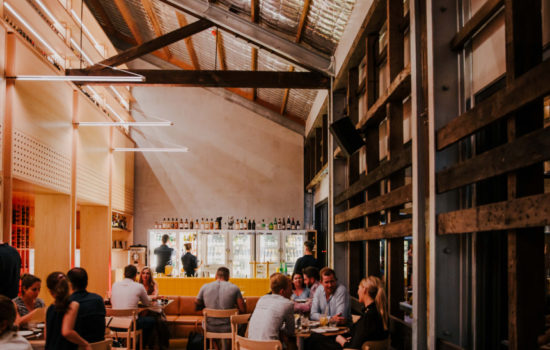 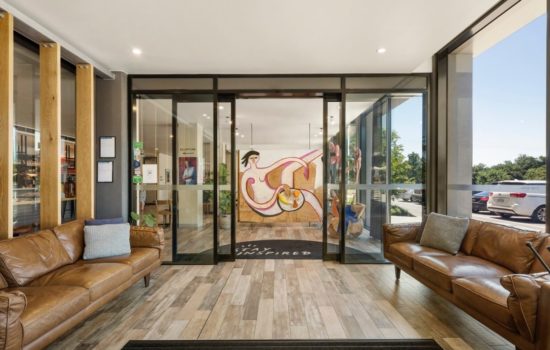 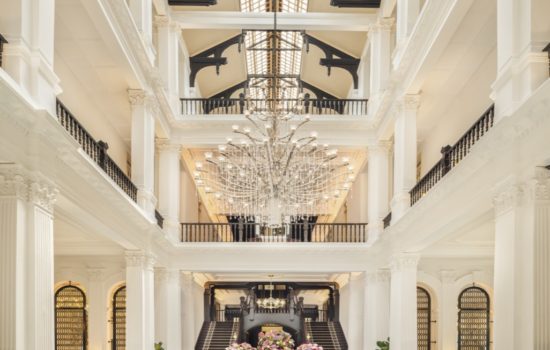 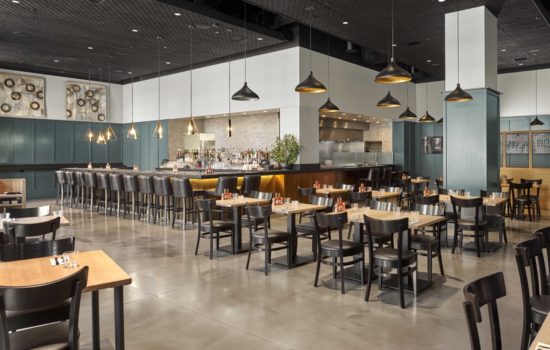 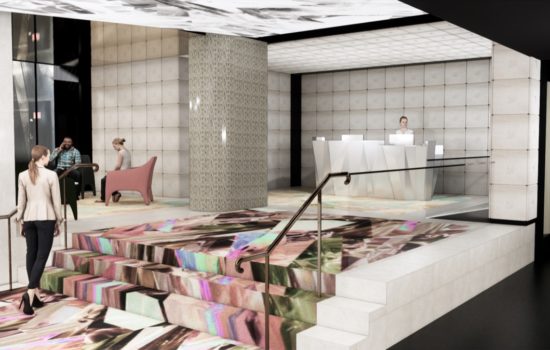