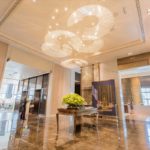 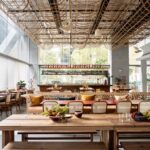 A bold yet inherently sustainable design that celebrates the theatricality of the dining experience, restaurant Di Stasio Citta by Hassell has been presented with the 2020 Premier Award at the Australian Interior Design Awards (AIDA).

Celebrating its 17th anniversary this year, entries to the 2020 Australian Interior Design Awards set a new standard of best practice in design, showcasing innovative projects that pushed boundaries and did away with the conventional. This year’s entries represent a focus on the human experience, with considered design elements and rigorous craftsmanship used to show that the functional can be exceptional.

In response to restrictions on public gatherings, organisers were tasked with finding another way to present this year’s awards. For the first time, the announcement was held online and live-streamed via Facebook Live, with Australia’s most esteemed interior design and architecture practitioners and professionals engaging from the comfort of their own homes.

Delivered through a partnership between the Design Institute of Australia and Architecture Media’s Artichoke magazine, the Australian Interior Design Awards is Australia’s most distinguished awards program for the sector.

Hassell’s Di Stasio Citta is lauded for its sense of art and drama, with the creative way in which it allows the space and its patrons to interact one of the key reasons it received a triple accolade, winning the Premier Award for Australian Interior Design, the award for Hospitality Design (jointly) and Best of State Commercial Design (Victoria). The jury unanimously agree that the project gives the sense “a genuinely rigorous design process has taken place and the result is a strong conceptual offering that’s original, brave and highly impactful.” The longevity of the design and its international appeal is also noted.

According to the 2020 jury, “There exists a level of austerity to this project that’s cinematic in the way it allows one to understand the design’s concept and the way the space and its patrons work together.”

This year, the esteemed Award for Interior Design Impact has been granted to PTID for studioFive. The purpose of this award is to recognise the transformative effect that design can have on the user-experience, both that of the occupants and also of the community at large. The jury unanimously agreed that this teaching, research and engagement centre in the Melbourne Graduate School of Education embodied the mission of this accolade.

The multi-functional design can facilitate a wide range of services for a diverse group of users, and this was instrumental in the jury’s decision. They noted that it is ‘an exemplar of the positive impact design can have on art education and practice, and its broader impact on the community’.

Formed this year, YSG is the brainchild of Yasmine Ghoniem, formerly of Amber Road. YSG has been awarded the top honour in both the residential decoration and residential design categories for Budge Over Dover. The project is remarkable for the consistency in its design and styling, with a clear relationship between the interior architecture and decoration.

The jury commended the designer for showing great expertise in working with the existing composition of the building, remarking that the “radical transformation never battles against the original structure, but instead feels completely natural and effortless.”

The jury also named Victorian-based practice Fowler and Ward as the ones to watch, presenting it with the 2020 Award for Emerging Interior Design Practice. Established in 2018 by co-directors Jessie Fowler and Tara Ward, the practice has produced several commercial, retail and residential projects, with an emphasis on the engagement between people and design.

Praising the exciting new voice the practice brings to the industry, the jury commented on the clarity of Fowler and Ward’s mission and the energetic approach with which it operates. Applauding the experimentation in their process and the fearlessness of their approach, the jury noted that “everything they do is perfectly articulated and successful in increasing engagement between people and design.” 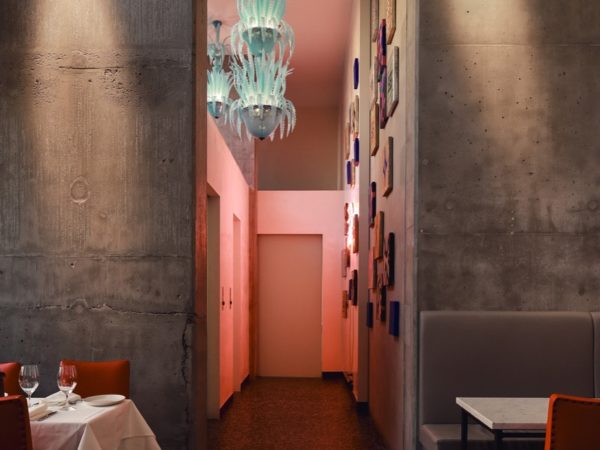 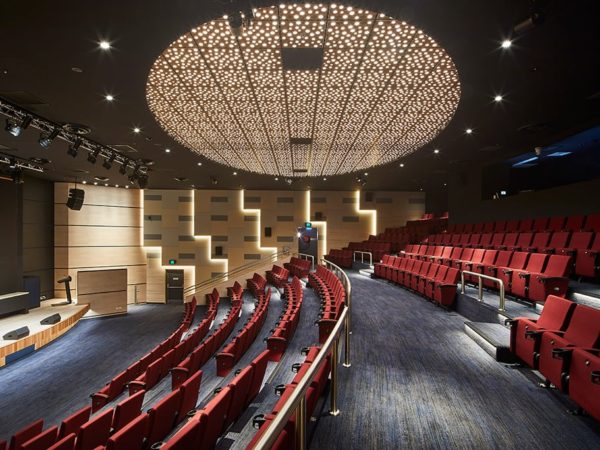 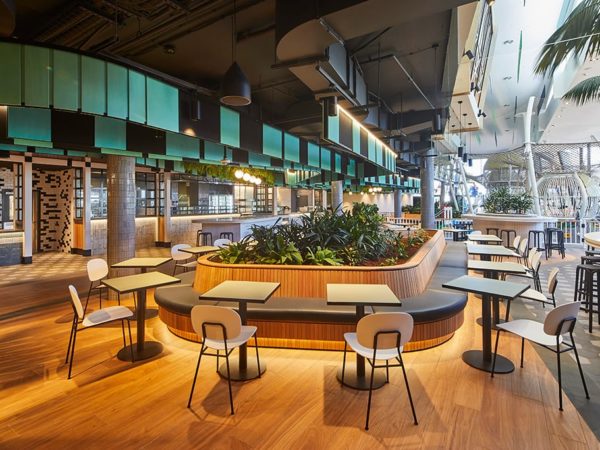 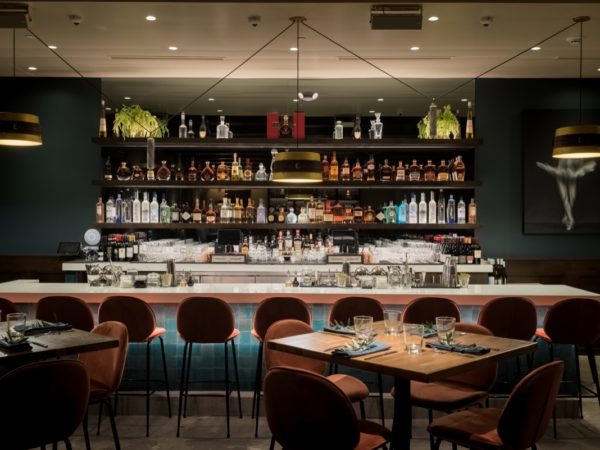 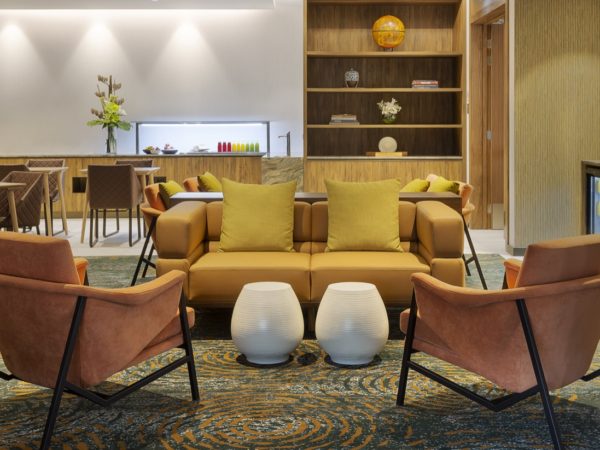