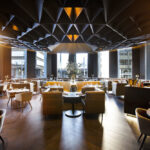 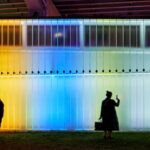 Situated in Durrës, Albania’s second largest city, on the Adriatic coast, the 400-capacity party venue was recommended to Martin Audio’s popular series by Prosound—like many venues before it.

When refurbishing their sound system, they needed a potent, reliable and versatile solution, capable of reinforcing live bands and DJs during the weekend evenings and for background music during the daylight hours.

Having installed the venue’s previous system, this time around Prosound had no hesitation in recommending Martin Audio’s BlacklineX, and their audio system technician, Armand Dosti was soon at work designing a system to fit the budget. The series represents a substantial upgrade and reengineering of the original Blackline series.

“Not only is this series budget friendly but in addition, the rotatable horn makes this series more attractive when you need to install the speakers horizontally,” he said.

His design approach was to recommend a combination of eight X12s and a pair of X15s, with six X115 subwoofers to provide coverage consistency in the large space. An additional four X10s cover the veranda, divided by glass panels, that can be opened to create a larger area. These are powered by pair of Martin Audio MA2.8Q amplifiers and an MA5.0Q for the subs. Tuning and optimisation are via Martin Audio’s dedicated DX0.5 2x6 management system, with Smaart used for measurement and room analysis.

In addition to the sound, Prosound also fitted an LED wall behind the DJ area, as well as the DJ mixer and CD players. The venue does not have any lighting installed, since it operates as a snack bar/lounge during the day, although it rents in for special events. 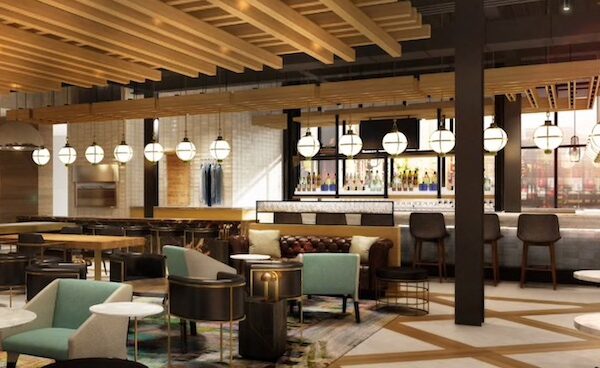 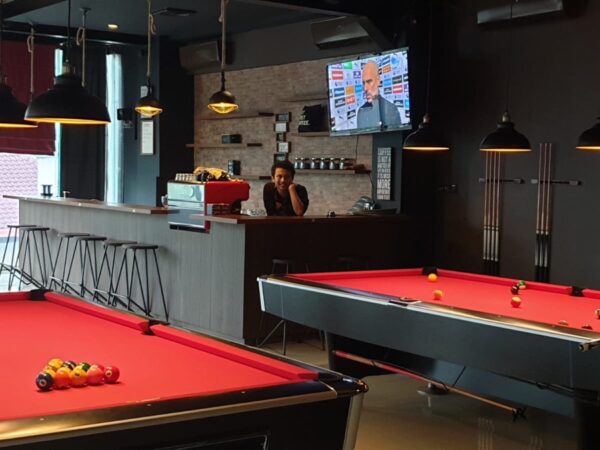 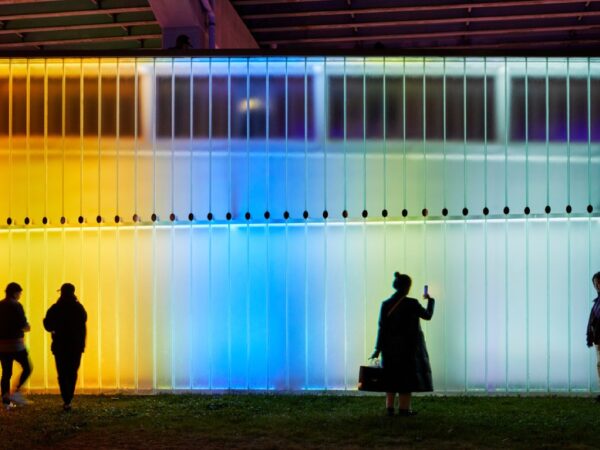 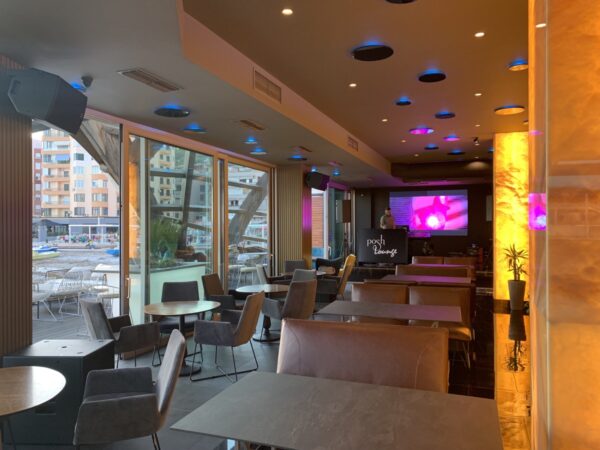 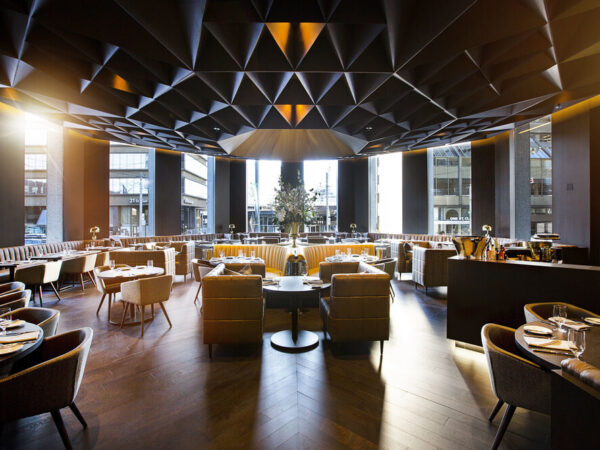 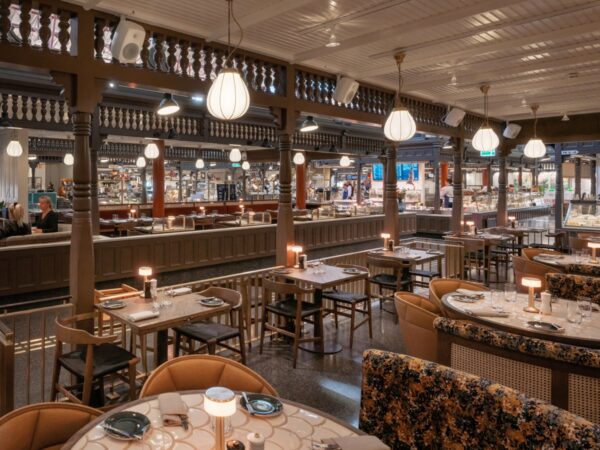 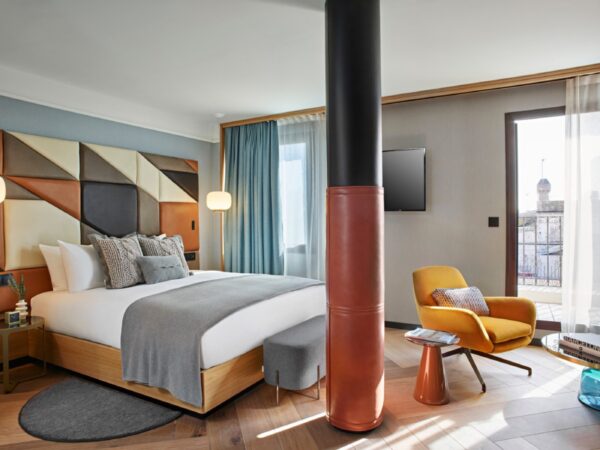 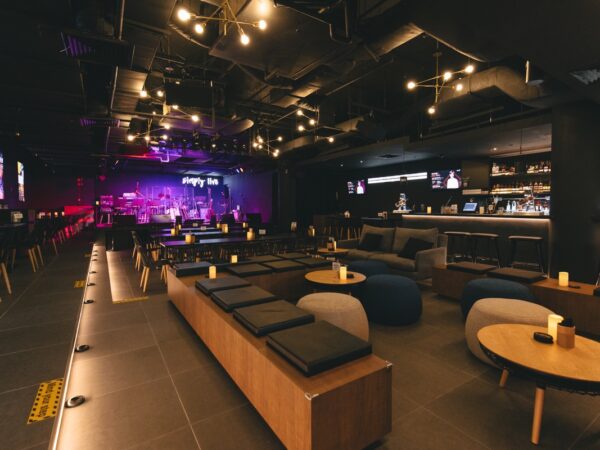