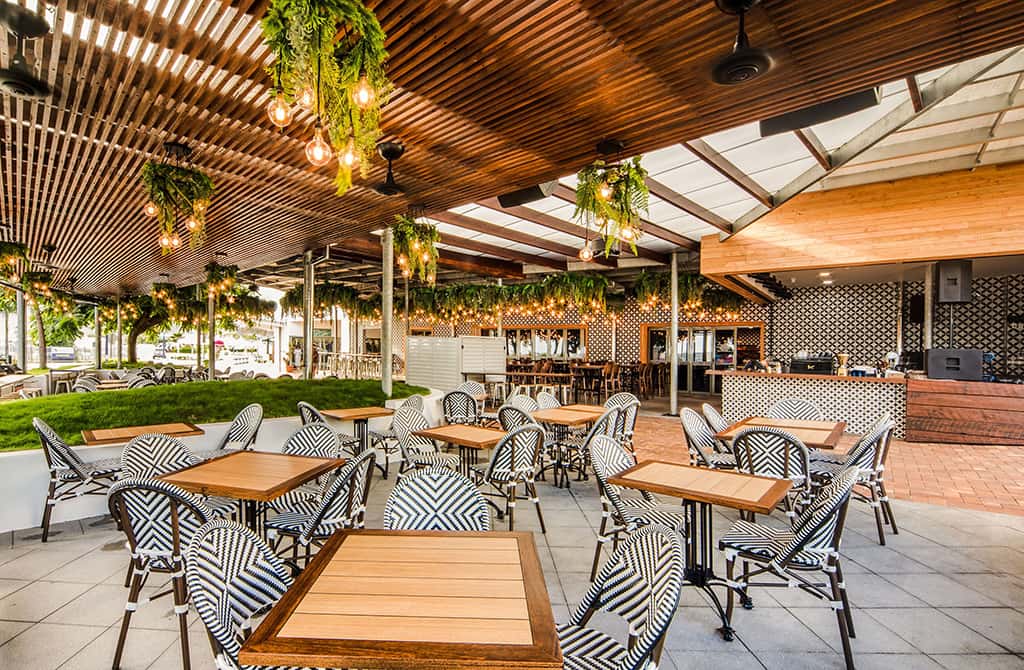 Few venues take its live music offering as seriously as the Airlie Beach Hotel. There are bands on four days a week and five shows. It’s a feature of the pub’s atmosphere, and the bands love it as well. “We fly the band up from Brisbane; put them and their families up in our hotel; feed them for the weekend and pay them well… they treat it like a holiday,” Mick explains. Flying musicians in

means the band travels light. And if the band isn’t backing the truck up, the venue needs to supply all the gear, including some of the musical instruments like the drum kit and bass amp. If the visiting sound engineer is packing their own mixing console, they can plug into the house sound system that’s ready to roll. 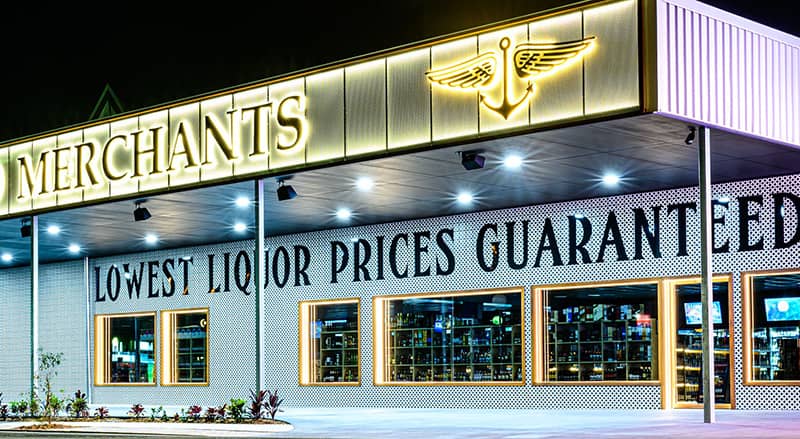 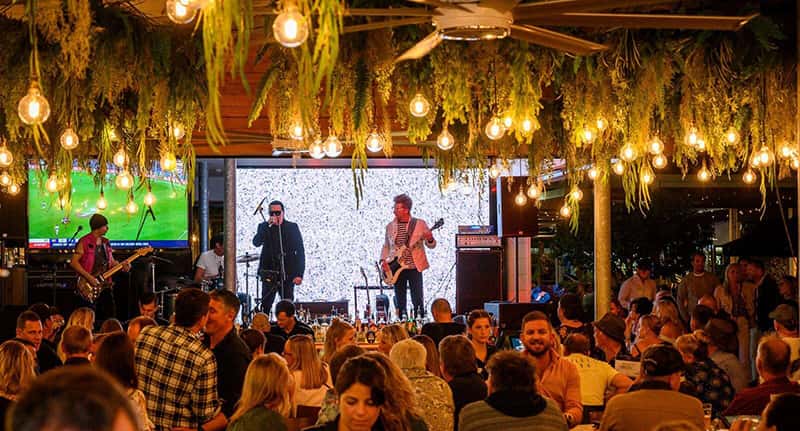 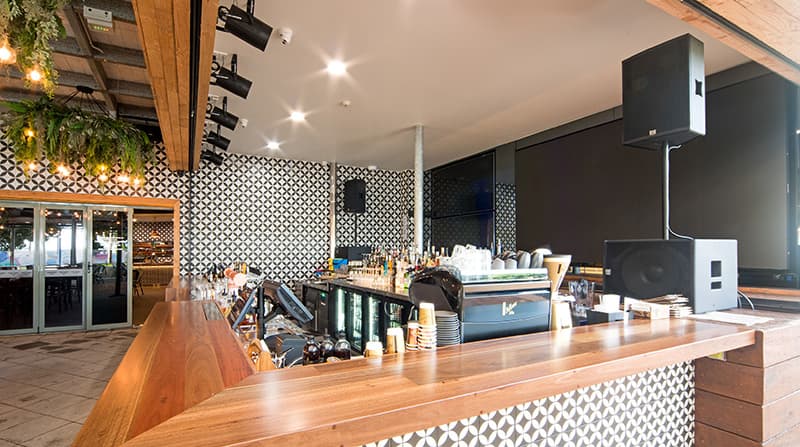 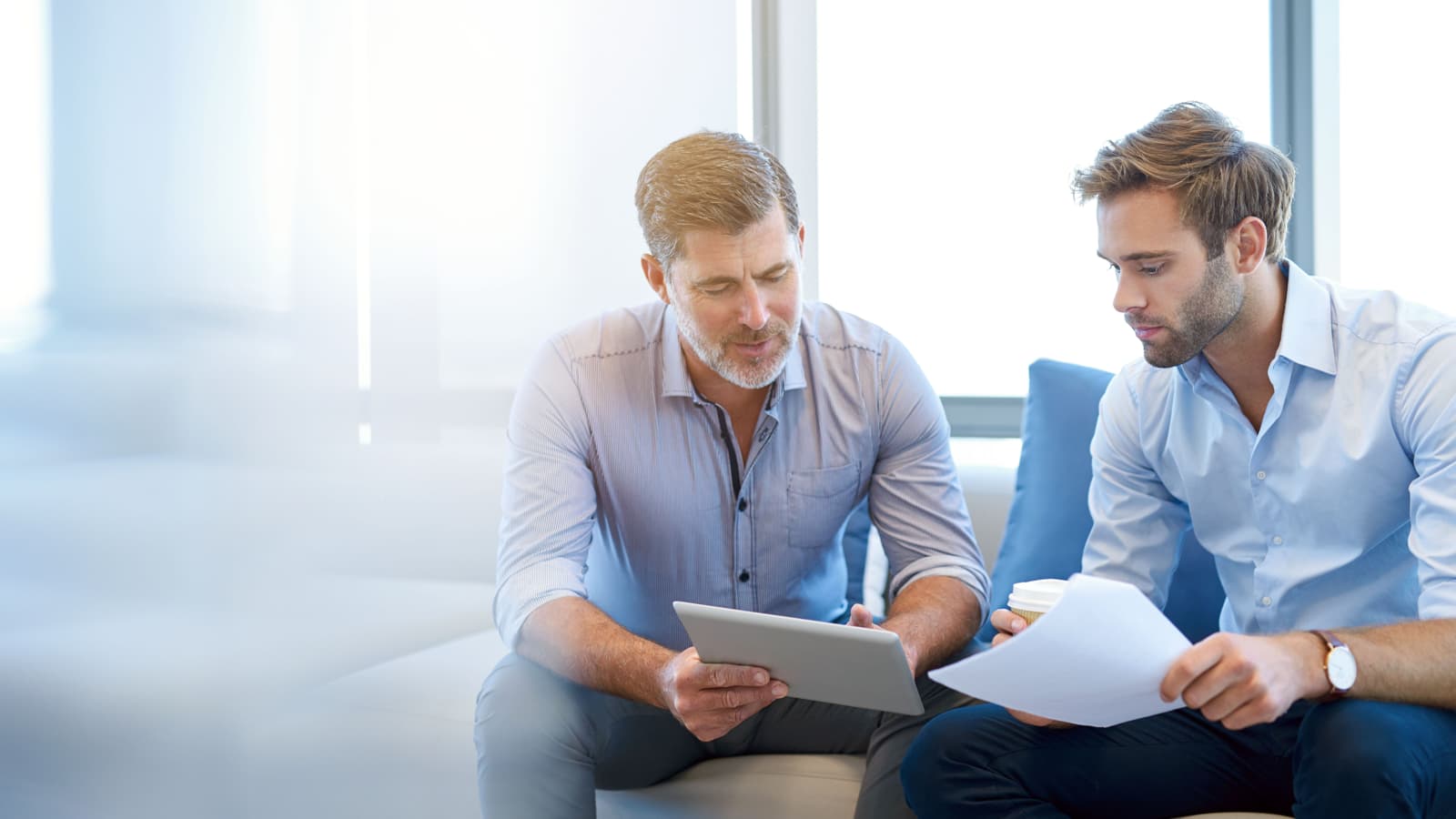