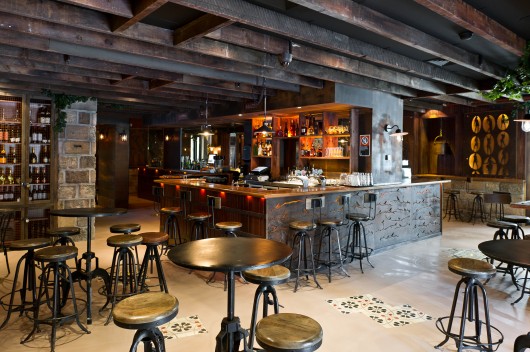 Built nearly a century ago, the Hampton Court Hotel is one of Sydney’s oldest. Located at the start of the Kings Cross strip, it is ingrained with local history, the most renown of which is the residency of ACDC in the 70s. But as Sydney’s notorious party precinct continues to transform, so does the hotel, bringing a new member to the playground, New Hampton. In spite of the continuing regulatory challenges facing the area, New Hampton opened its doors this March.

“Our intention with this venue from the beginning was to bring ‘The Rocks to The Cross’,” says owner Kieran Coleman. “We love the old Sydney feel of The Rocks, with its cobbled lanes and rich culture, and we wanted to bring that atmosphere into The Cross, which is traditionally known for being a bit more ‘dark and dingy’.” 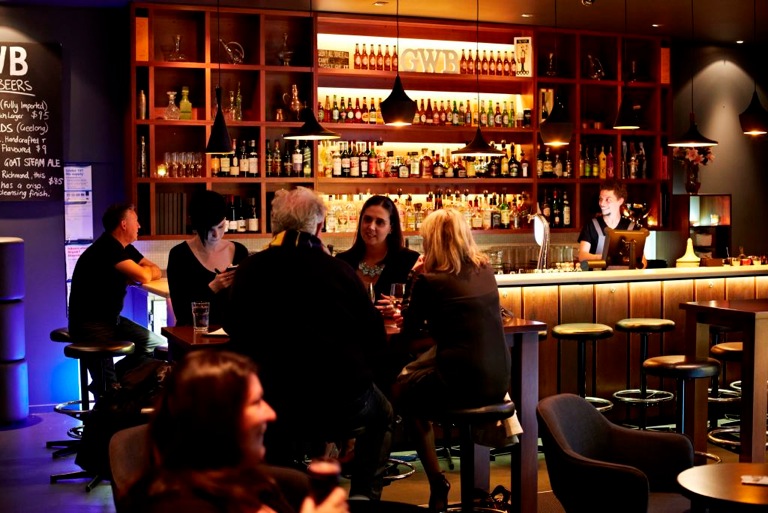