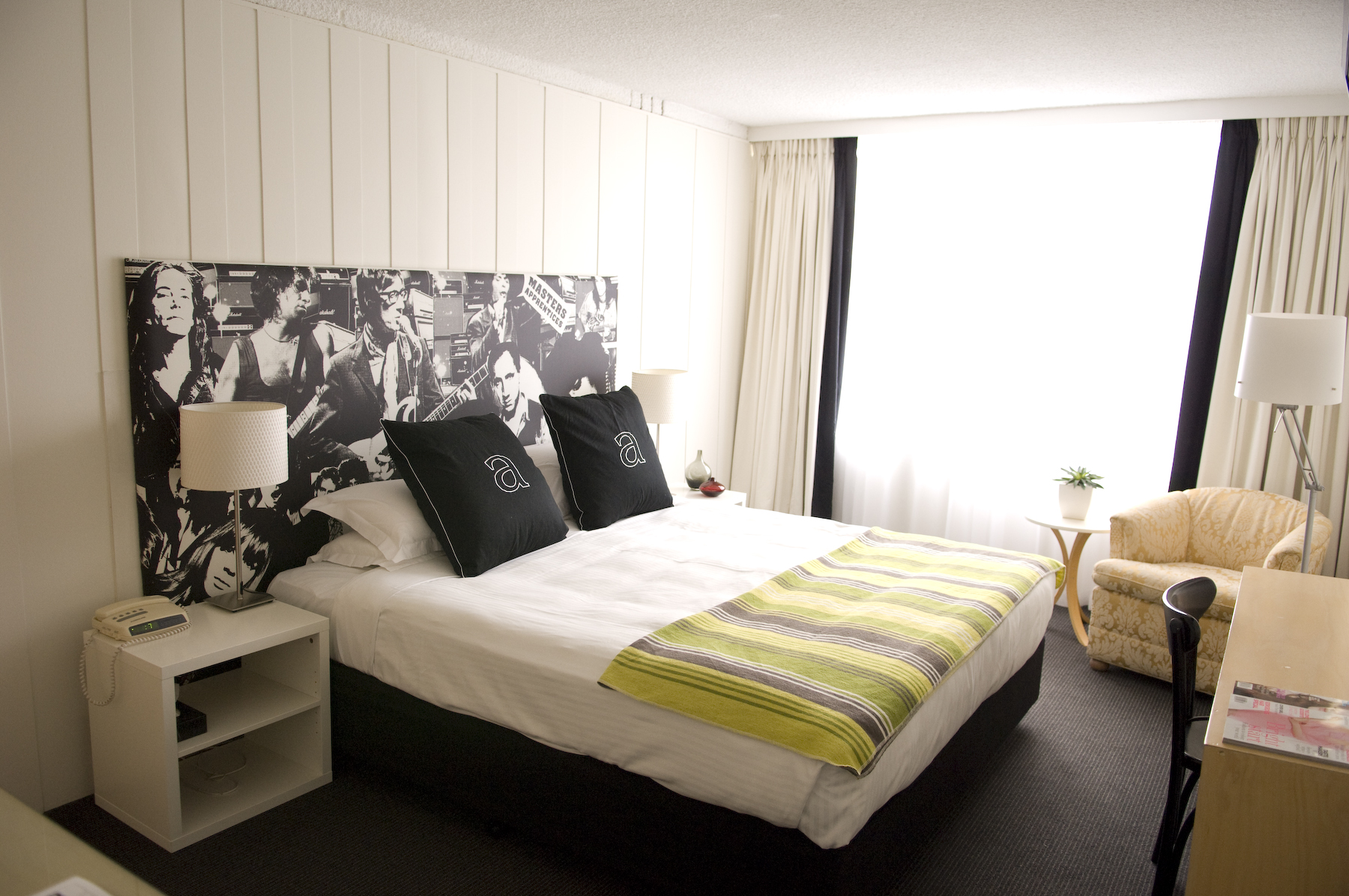 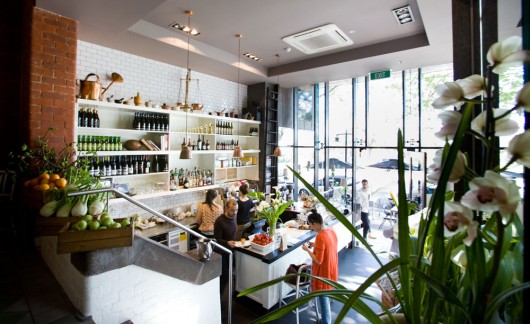 Paul Jewson and Marco Pugnaloni have resurfaced with a brand new all-day eatery, after having wowed the crowds cramming into the all-too-small Outpost. For South Yarra locals, the tiny triangle tenancy (co-owned with Salvatore from St Ali) was the perfect introduction to Jewson’s cuisine, developed in the UK at hotspots like Terrence Conran’s Bluebird and SoHo House, and celebrated in the spate of events Paul designed for the Royal Family. Outpost was also Jewson and Pagnaloni’s introduction to the Melbourne market, its size affording them the prefect trial run before eventually and inevitably moving to a bigger venue. Fitzrovia has come to life in the shell of the Waldorf on St Kilda’s Fitzroy Street. Lately the strip, right across from Albert Park, has been experiencing a resurgence. Baker D Chirico has been a beacon for around a decade, but with Fitzrovia opening and Andrew McConnell’s Golden Fields a few doors down, the whole area is looking in prime health. 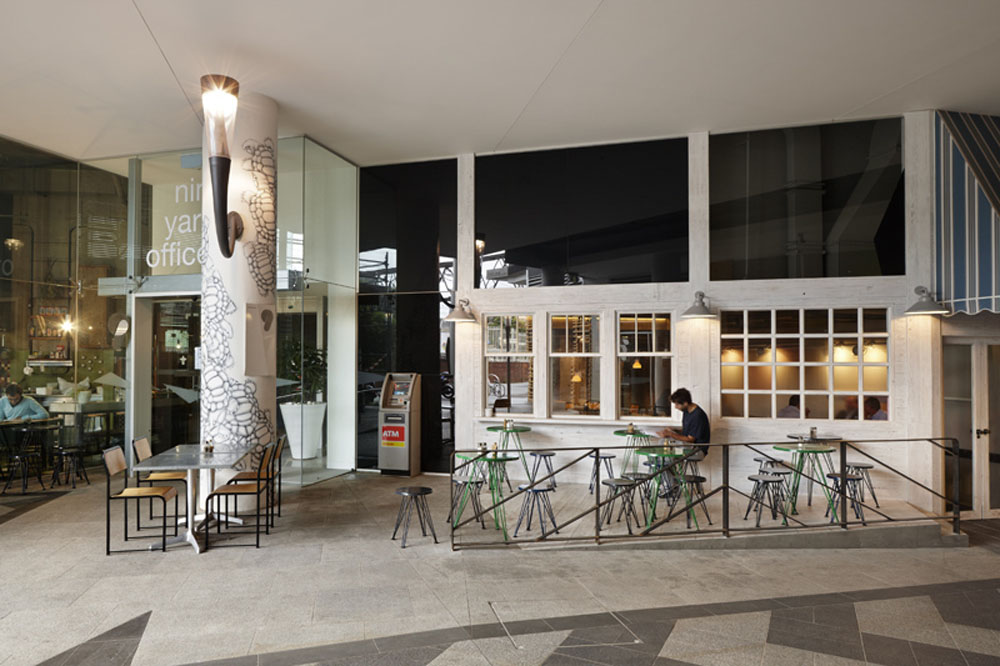 Yarra Lane is taking off. Until recently, the South Yarra development had been the sole hunting ground of Salvatore Malatesta (St Ali) and chef Paul Hewson, with their solitary ‘Outpost’. But developer Michael Yates has decided to colonise the precinct with a who’s who of established and rising stars. George Calombaris will be opening his Greco Roman extravaganza, Mama Baba, later in the year, but for now there’s plenty to get excited about. Malatesta has expanded his offerings with the suspiciously-titled MoPho noodle bar, headed up by executive chef Benjamin Cooper (ex Nobu, Ezard and Longrain) who will be dishing up fried tofu and braised brisket rendang. Salvatore has kept the Asian theme going with the neighbouring Deba Sushi Bar. Domenic Gentile has taken over Café Veloce, in the classic car dealer Dutton’s, and turned it into a fashionable Italian pit stop, with an apparently ‘very popular’ happy hour. Directly across from Veloce is the ever-energetic new kid on the block, Davis Yu (The Millswyn), with a fresh produce store paying homage to London’s Daylesford Organic food store, and designed by Paul Hecker. Hassell has been responsible for the Salvatore outlets, including the Outpost dining room, that has added much needed table real estate to the exquisite yet small diner.