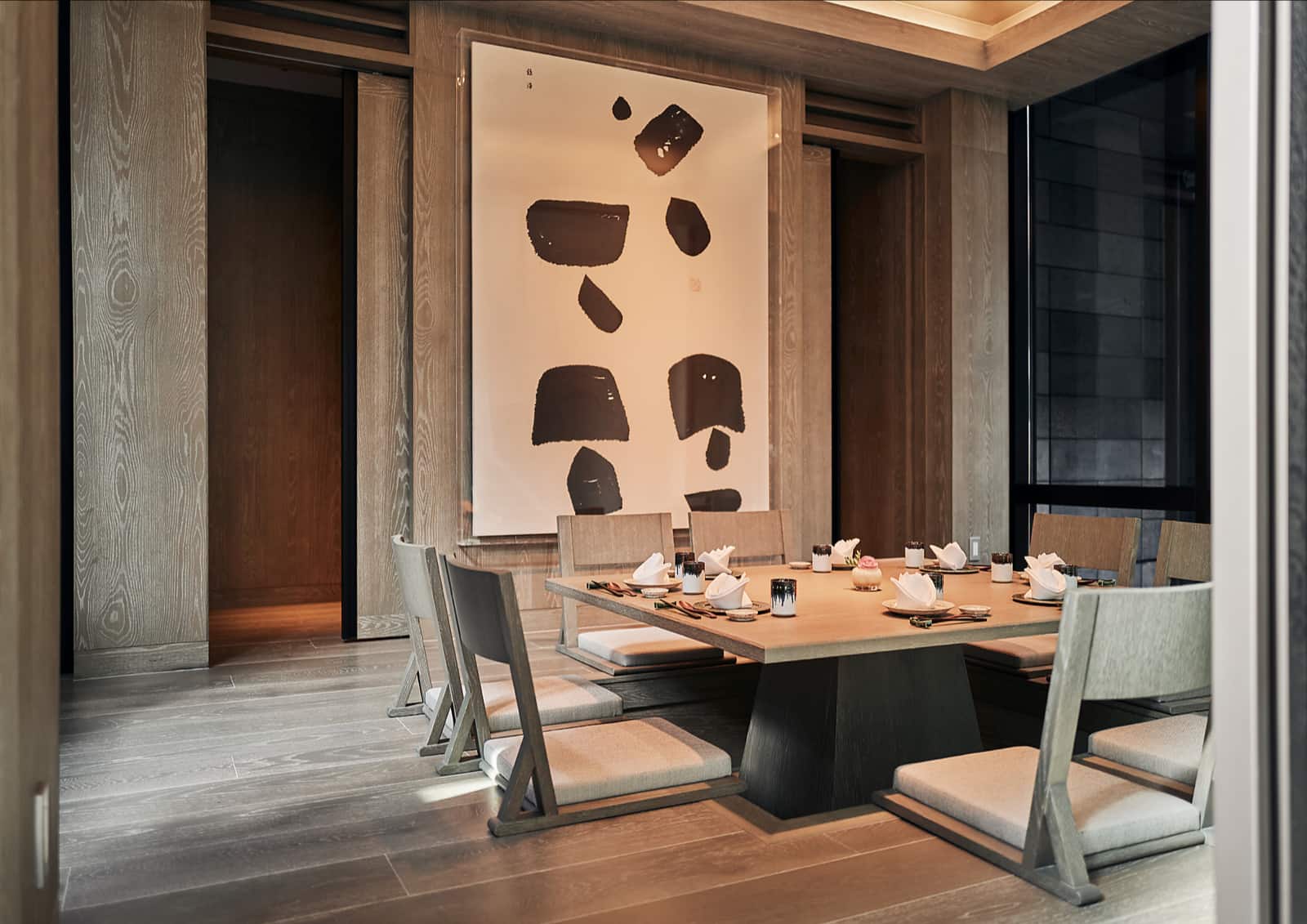 The awards were presented as a virtual livestream on Friday 3 September, with the industry’s most esteemed interior and architecture practitioners tuning in across the country to acknowledge and celebrate the ingenuity of Australian design.

Delivered through a partnership between the Design Institute of Australia and Architecture Media’s Artichoke Magazine, the Australian Interior Design Awards is the nation’s foremost awards program for the industry.

Now in its 18th year, the 2021 program was required to pivot to a digital broadcast in the weeks leading up to the event, drawing on last year’s program to deliver once again a highly successful and engaging virtual gala. Acknowledging the impact of the last 18 months, the jury celebrated the resilience of the industry, remarking “The pandemic hit hard and for the Australian interior design industry, the oftentimes devastating consequences were felt across the board. But if this hardship showed us anything, it’s that our designers and architects are a resilient bunch with an indomitable spirit.”

The jury applauded Liminal Spaces’ The Bleeding Tree for its apt use of pared back design tools, leaning on light, shade, and scale to produce an evocative, experiential project that takes its audience on a breathtaking journey. Of note was its modest foundation, with the jury observing the design’s “meaningful articulation of a simple concept.”

According to the jury, “At its core, the best interior design influences emotion and this project does that in the simplest yet most impactful way. If even one piece is removed, it’s nothing, but in its complete simplicity The Bleeding Tree is everything.” Its meaningful, holistic design saw the Tasmanian-based project receive a triple accolade, winning Best of State Commercial Design (TAS) and named the recipient of the Award for Installation Design.

This year’s award for Hospitality Design was presented to BAR Studio for its work on Park Hyatt Niseko Hanazono. This project, also recognised as Best International Design, rejects the traditional notions of its typology, bringing a freshness and sense of domestic comfort to the hotel genre. The jury specifically commended the space’s connection to landscape, noting that “spatial planning visually spans through to the outdoors and the interiors are wondrous, feeling residential in nature.” Also celebrated was the timeless aesthetic, sophistication and detailing that ensures warmth amidst the project’s expansive footprint.

ZWEI Interiors Architecture’s Citizen MDW was recognised for its sustainability agenda, receiving the Sustainability Advancement Award. Of this project, the jury remarked that Citizen MDW serves as a benchmark for all hospitality projects, stating that it is “a call to action for designers to proactively and comprehensively adopt sustainability initiatives and philosophies into their own designs from the outset.”

Across the hospitality category, jury member Ryan Genesin of Genesin Studio felt that a new industry benchmark was being set as hospitality spaces were moving beyond the walls of the city into the suburbs, commenting that “this is creating more destination- based venues with richer patron experiences.”