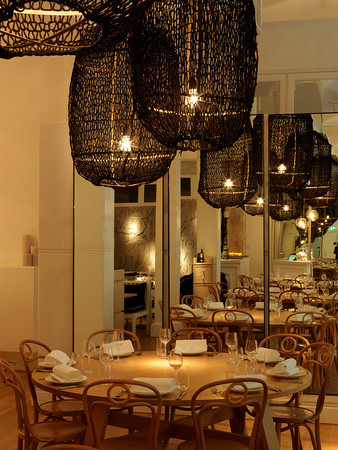 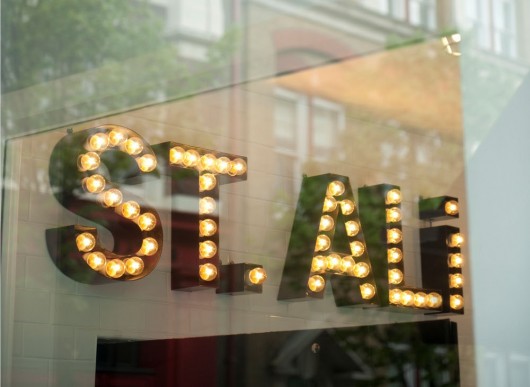 The Melbourne-based roaster and café owned by impresario Salvatore Malatesta, is going worldwide. To ensure the quality coffee keeps flowing, St Ali has imported the UK’s first Slayer espresso machine, is importing and roasting its own beans and is developing a Barista Certification Programme to educate and test baristas eager to develop their skills. The 2,522 square foot venue will also be acquiring a late night license to cater for restaurant patrons and live events. Tim Cooke, an Aussie industrial designer based in the UK, designed the fitout as part of his company Long Black Ltd. And Paul Jewson, who was previously cooking up amazing dishes at Outpost has moved back to the UK to head up the kitchen, with input from St Ali’s head chef Ben Cooper. Tim Styles will be heading up operations, another Aussie ex-pat, who began his career at St Ali when it first opened, before working for Intelligentsia in the US and Square Mile coffee roasters in the UK before returning to the fold. Phew, it’s an ex-pat invasion. Next to come is the Sensory Lab, the experiment-al coffee lab that first opened at the entrance to Melbourne’s David Jones.

(03) 9690 1958 or info@middleparkhotel.com.au While women both sides of the pond that indulge in the odd flip through a trash magazine coo at the prospect of a royal wedding, most men are hoping the young Will & Kate don’t royally screw up their Friday night footy plans. However, there are two gents that are … Read more 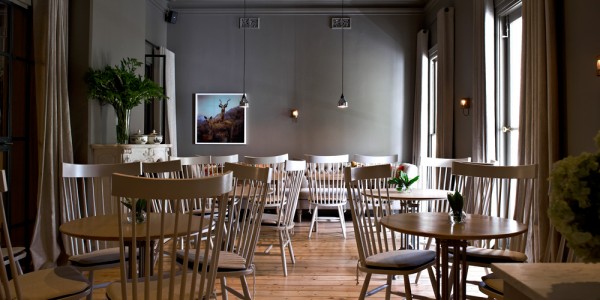 Octogenarian Paul Lynch left some big shoes to fill, especially for 21-year- old Davis Yu — the son of property developer David Yu, and once Olympic slalom hopeful. Lynch’s, his South Yarra restaurant on the fringe of the Botanical, was an institution. For 30 years, Lynch dished out varying European fare to a core clientele of South Yarra locals and Melbourne gastronomes. But when Yu took over, he opted to lift the palette from the moody dark purple and brown velvets to a light Scandinavian chic. “In the past it would feel almost choking in here. But it’s next to the Botanical Gardens; it should be fresh and light,” said Yu. 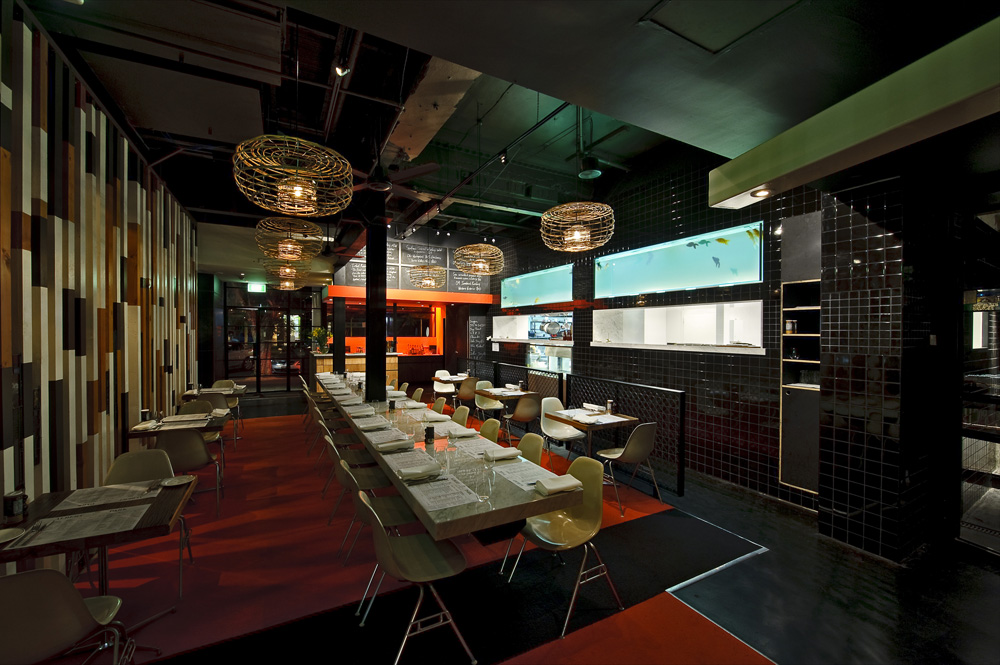 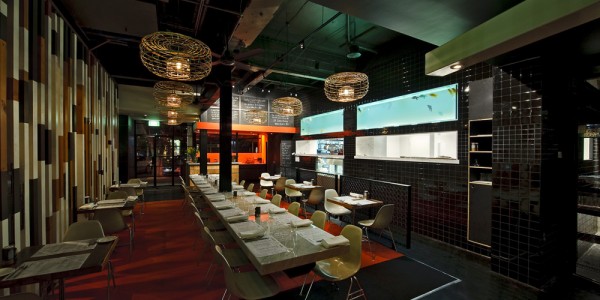 The Melbourne Pub Group knows how to do a gastro pub. Spearheaded by Julian Gerner, Melbourne Pub Group has been busying itself turning old titles into new gold, and The Albert Park Hotel is one of a long list of revitalised pubs given back their dignity as part of a stylish return to form. Others include Richmond’s Public House (sold in 2007) and the Middle Park Hotel (with the Royal Saxon Hotel another that Julian owns with Paul Olynyk). In 2006, Albert Park Hotel was one of the first Gerner cast his well-tuned eye over, calling in Six Degrees Architects to design the interior with their trademark reclaimed style. A few years on and Mark Healy and the Six Degrees team were back at Albert Park to have a fresh look at the rear of the pub.

The Prince of Wales has a split personality: for Melbourne rock fans, it’s a rite of passage that leads straight out of the front bar, past security, and upstairs to the band room. If you let it out of the bag that the Prince is also home to a fine dining restaurant and upmarket boutique hotel, they’d likely chortle, slap you on the back, look you up and down thinking, ‘this guy has no idea’, then never speak of it again. And it’s probably best left that way. For never has a venue played the chords for two different demographics with such aplomb.

Donning the sandals and shorts and road tripping North towards the sun and sand is an inviting prospect for some in the Southern states. Far from a holiday though, John and Lisa Van Haandel decided to make the trip work for themselves handing over a generous sum to previous owner John Cornell for the Beach Hotel at Byron Bay last year. The two know a bit about restaurants, with a couple of two-hat restaurants under their belts just outside of Melbourne in St Kilda – Circa, The Prince and Stokehouse.