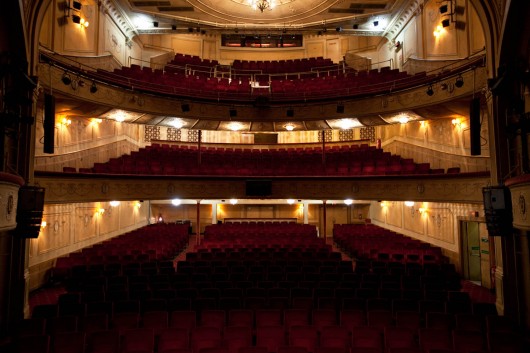 The Athanaeum really is the ‘little theatre that could’. With an 800 capacity spread across three levels, it’s got that superb ‘close to the action’ atmosphere. Around four years ago it scored a post-GFC government stimulus grant to replace its seating and staging (hoists and pulleys), but that doesn’t detract from the Ath’s exciting old-school charm — unlike the bigger theatres, as soon as you walk in for a show you’re expecting something unexpected; something out of the ordinary.

By virtue of its size, the Athanaeum is more ‘off broadway’ than, say, the next host of a two-year run of Disney on Ice. The Ath tracks the creative ebb and flow of Melbourne, following the annual Comedy Festival, the Melbourne Festival, and playing host to everything from theatre productions, to rock concerts and opera.

It’s a tough ask for the audio system. It became evident the Athanaeum’s PA, although serviceable, was hardly what you’d call ‘bespoke’ for the venue. What the Ath needed was a rig powerful enough to provide the impact required for a full-blown rock act, while also low profile enough to go unnoticed during a theatre production. It would need to be a solution that would fulfil just about any technical rider, and provide smooth coverage for every seat in the house.

At the coalface is Glenn Elston. Not only, as one of the owners, is he putting his hand in his own pocket, he’s also the venue manager, so he’s well aware of the technical demands asked of the theatre. 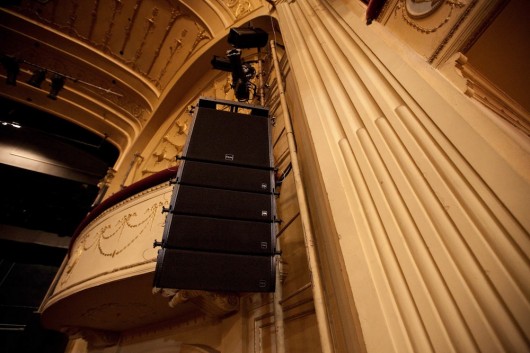 As soon as word got out that the Athanaeum was in the market for an audio upgrade, the vultures started circling. After considerable consultation Glenn was won over by a PA from German company, Coda Audio. Hardly a household name in this country, but Coda’s premium range of low-profile, high-output speakers are first class. The install provides superb tonal continuity across the entire venue and from speaker model to speaker model.

Melbourne’s RTR Productions carried out the entire installation of the system, and went the extra mile in concealing much of the wiring. It’s a very clean installation.

With the entire PA being upgraded, it was only fitting a new front of house console was added to match. Mixing and monitoring duties are now handled by a Digico SD9 with 2 x D-Racks. Since the installation, the technicians have found the 64 mic inputs on stage more than enough to cover their clients’ needs.  There are 24 outputs on stage as well.   These can feed the four sends of Nexo PS10R2 monitors, or multiple sets of in-ear monitors. The PA is powered by Camco amplification with Apex and Xilica providing the system management.

“My three favourite words: ‘Made in Germany’,” noted a beaming Glenn Elston. “And once we colour match the speakers, they’ll all but disappear into the architecture.

“The PA sounds great. The first show we had in was for the UK production of Brief Encounter. The sound techs were very detail oriented. I sent them the specs and they were very impressed. And the thing about happy clients is they go off and tell other would-be clients.”

“Our repertoire is moving more and more into music, and we now have a world-class system that’s permanently installed and doesn’t need supplementing in all but the most unusual of circumstances. We’re delighted.” 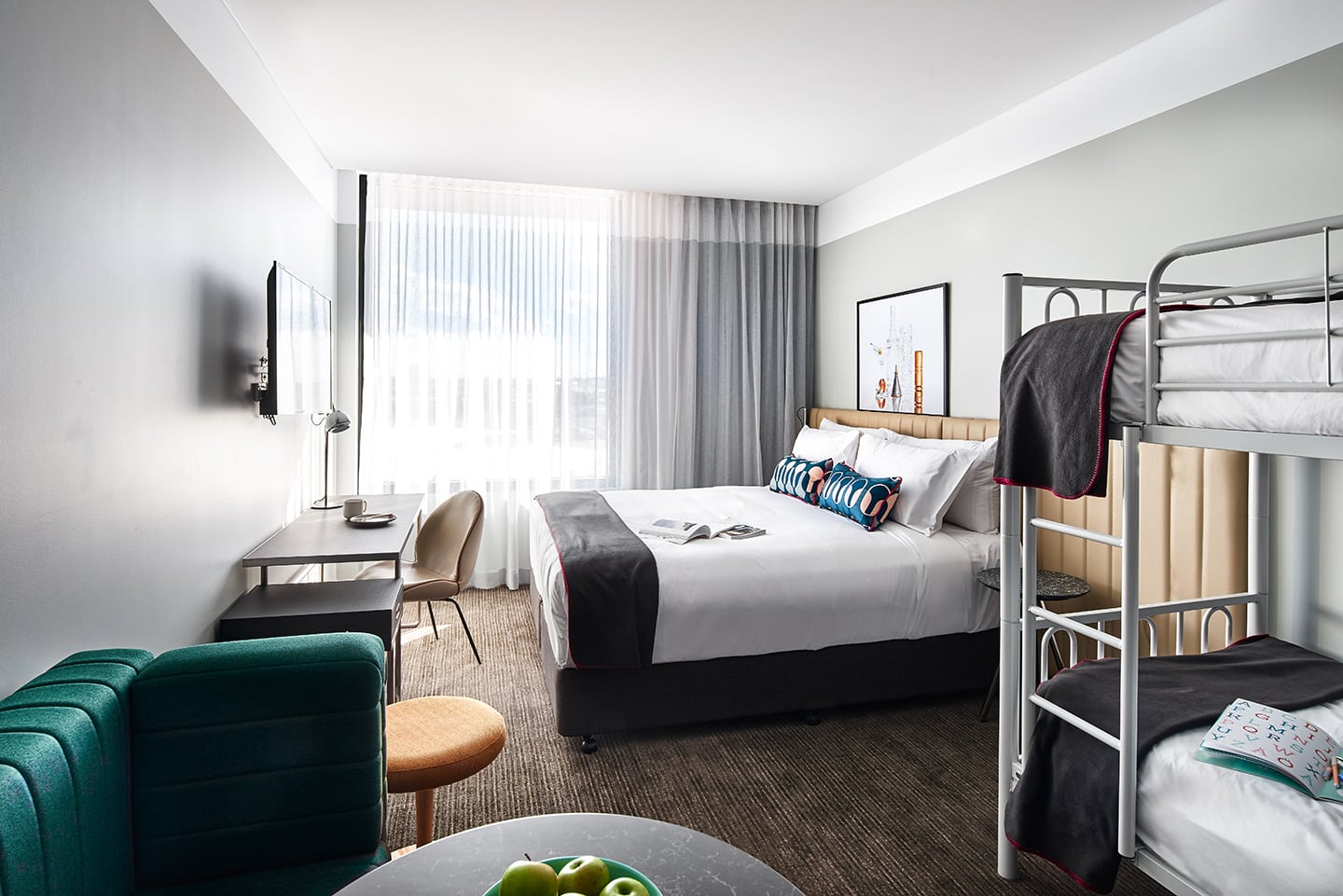 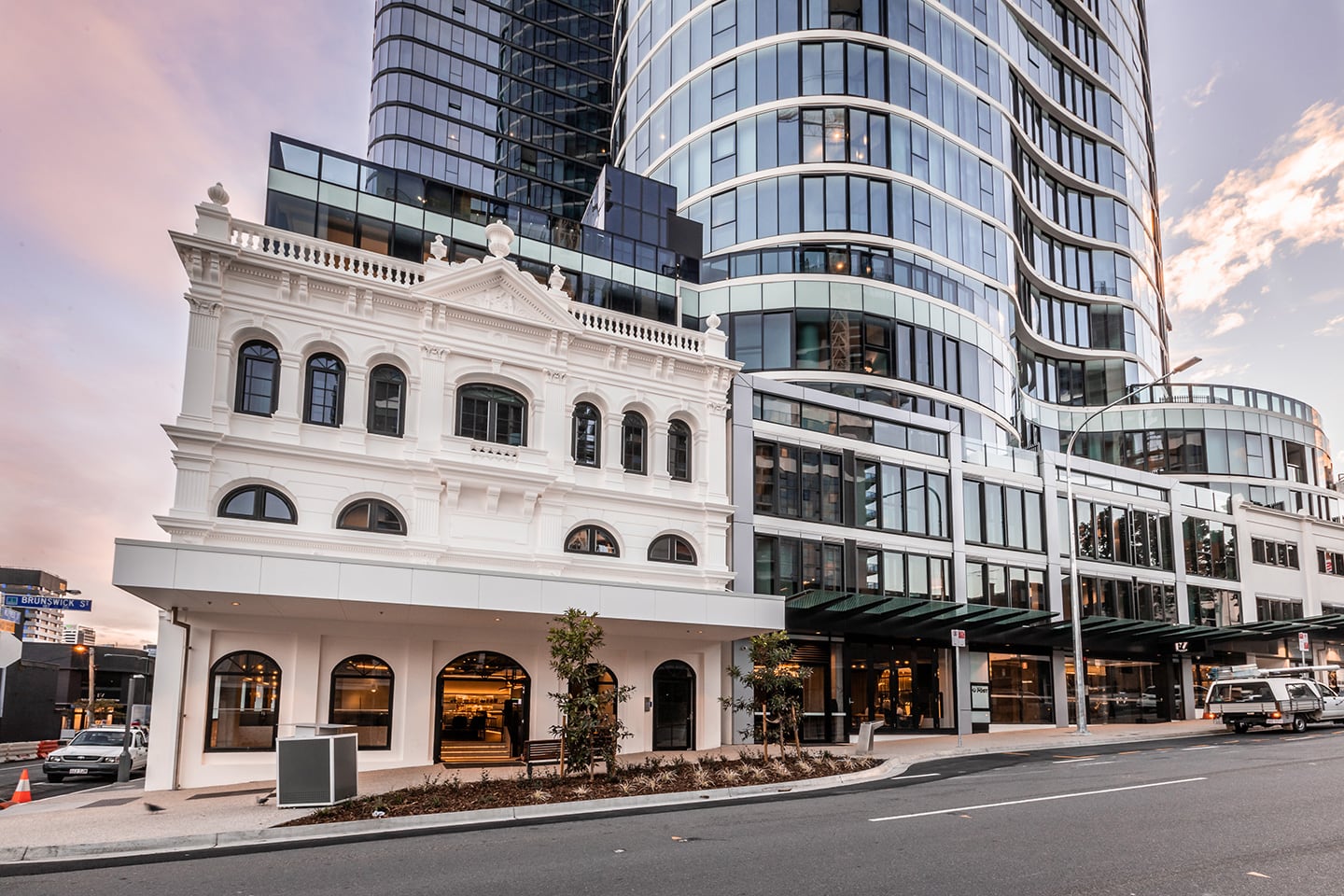